iPhone users with iOS12 or later may see messages prompting them to unlock their phones when plugging into ChargeBox charging stations.

Since the San Bernardino shooting in 2015, and the ensuing legal battle with Apple, there is a constant tug-of-war between the California tech giant and governments around the world about encryption and security.

The Governments try to compel Apple to create special software or loopholes that would allow them to access data on a locked iPhone in cases where they see it for the greater good of the public. Apple, on the other hand, is adamant not to compromise on its customer’s privacy.
In the meantime, there are third party suppliers of hacking devices that allow law enforcement to circumvent iOS encryptions and access things like lists of phone calls, emails or contacts.

The exact inner workings of such hacking devices are not publicly known, but Apple tries to curb their use nevertheless with changes in their security protocol. 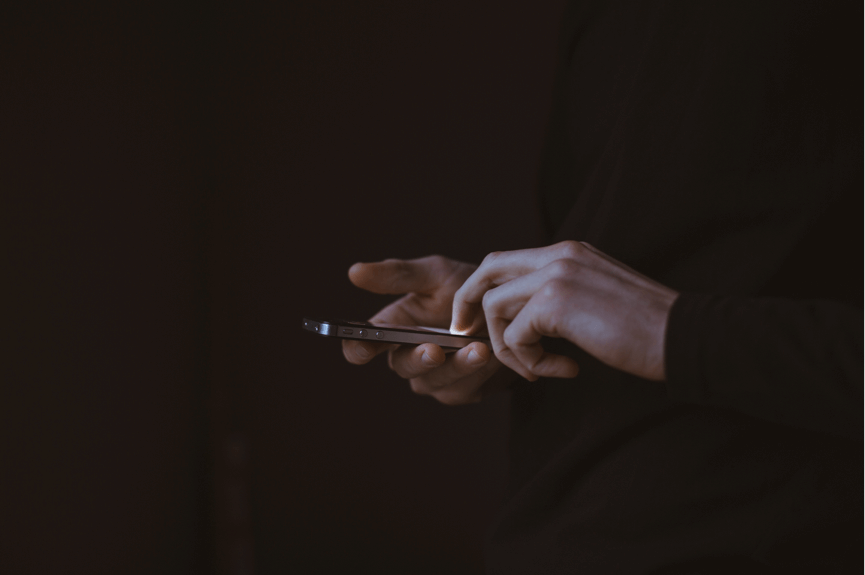 When a phone is plugged into any form of USB device with a potential data connection, you will receive the following message: “Unlock iPhone to use accessories”. Before the phone is unlocked, no data transfer whatsoever is allowed. From an individual’s privacy perspective, this is a great move, and here at ChargeBox, we certainly applaud this development.

However, this brings a new set of issues for customers of our public charging stations. ChargeBox very much values every user’s privacy. We are fully compliant with the new GDPR guidelines and would never attempt to take personal data of any phone plugged into one of our stations. However, to ensure the best USB optimized charging experience, there is some standardized data transfer between devices and our charging hubs, negotiating charging capabilities and speeds. You can see more on our privacy policy page which is here.

This means, anyone using our charging stations that has iOS 12 or newer installed, will be prompted with a message that could wrongfully raise privacy and/or security concerns. You will receive a charge irrespective of whether you unlock or not, but it will help us to serve you better, especially in the rare event of any challenges you have such as losing your key.

Rest assured, we have only ever cared about optimally charging your phone, and always will! 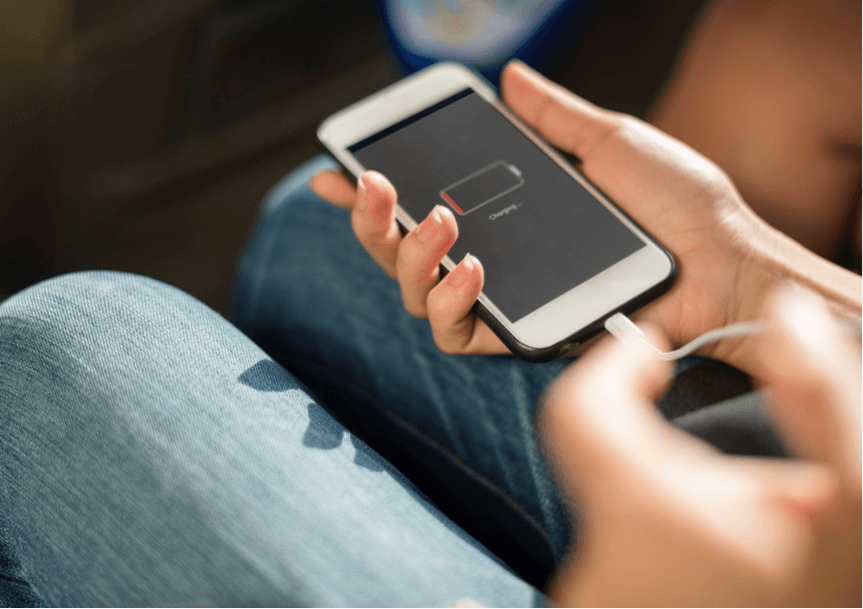