Odeon is trialling phoneless movie screenings.  Film goers often get frustrated with others in the cinema using/looking at their phones during a film.  In a darkened cinema, the light from a single mobile device stands out like a sore thumb and is distracting for other moviegoers, who, let's face it, have paid good money to sit back, relax and enjoy the film.

Odeon says that 47% of Brits go to the cinema to relax but don't fully switch off when watching a film with 1 in 4 admitting they look at theirs phones during the show.

The trial is taking place at Odeon's Greenwich cinema in December 2019 where the chain has installed 60 phone charging lockers provided by ChargeBox.  Moviegoers get 30 minutes of free charging whilst their phones are locked away during the film.

See the full story featured on: 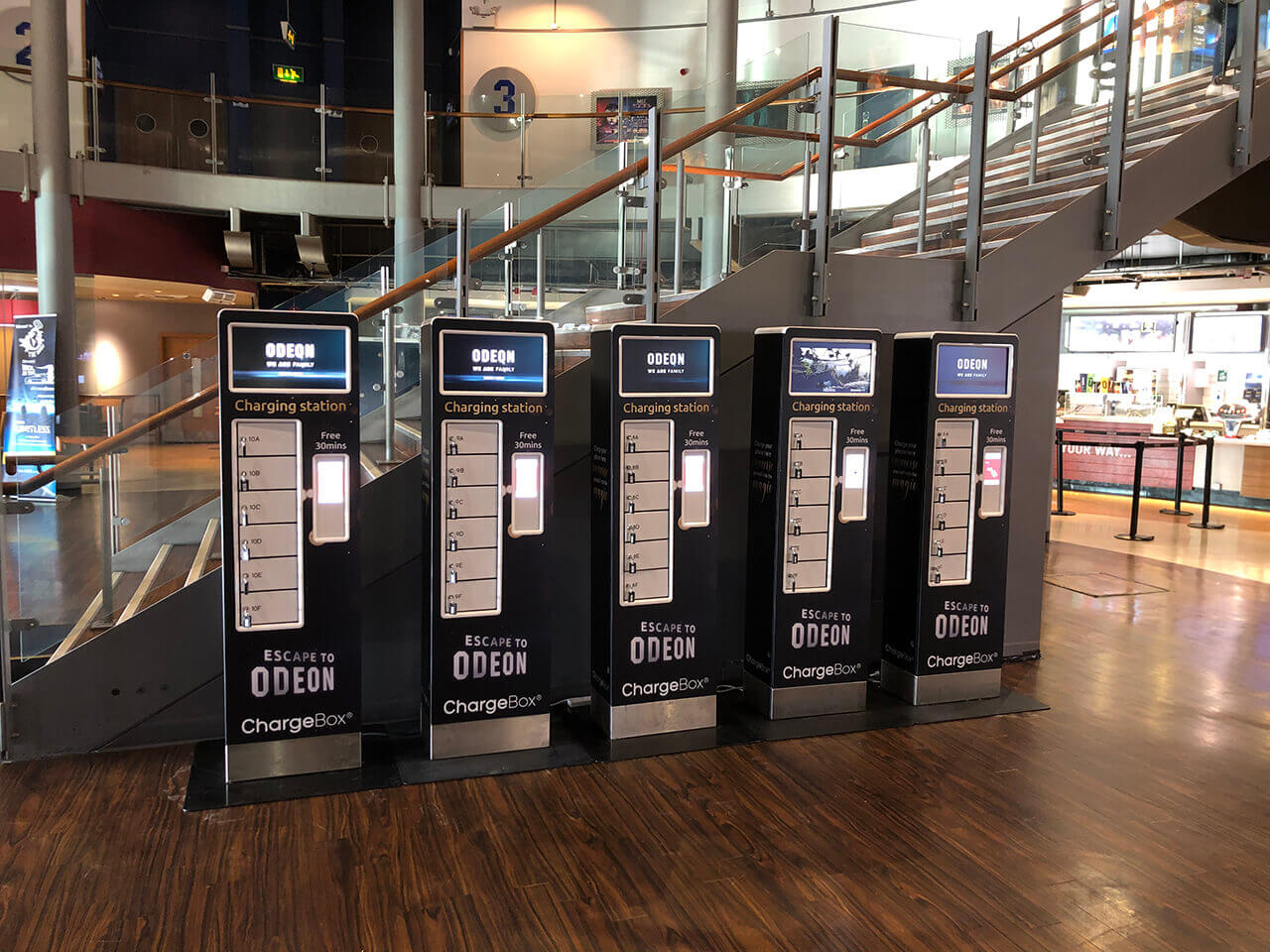 Unlocking the customer experience in the store of the future

The Coronavirus pandemic brought unprecedented pressures to the retail sector. When it was already struggling with crippling business rates, Brexit uncertainty, and price wars from online challengers, COVID arrived and closed down most traditional High Street retail sectors almost overnight.

In just 12 months, retailers, from major brands to small independents, have had to adapt their business models and look for new ways to attract consumers and improve the physical experience. 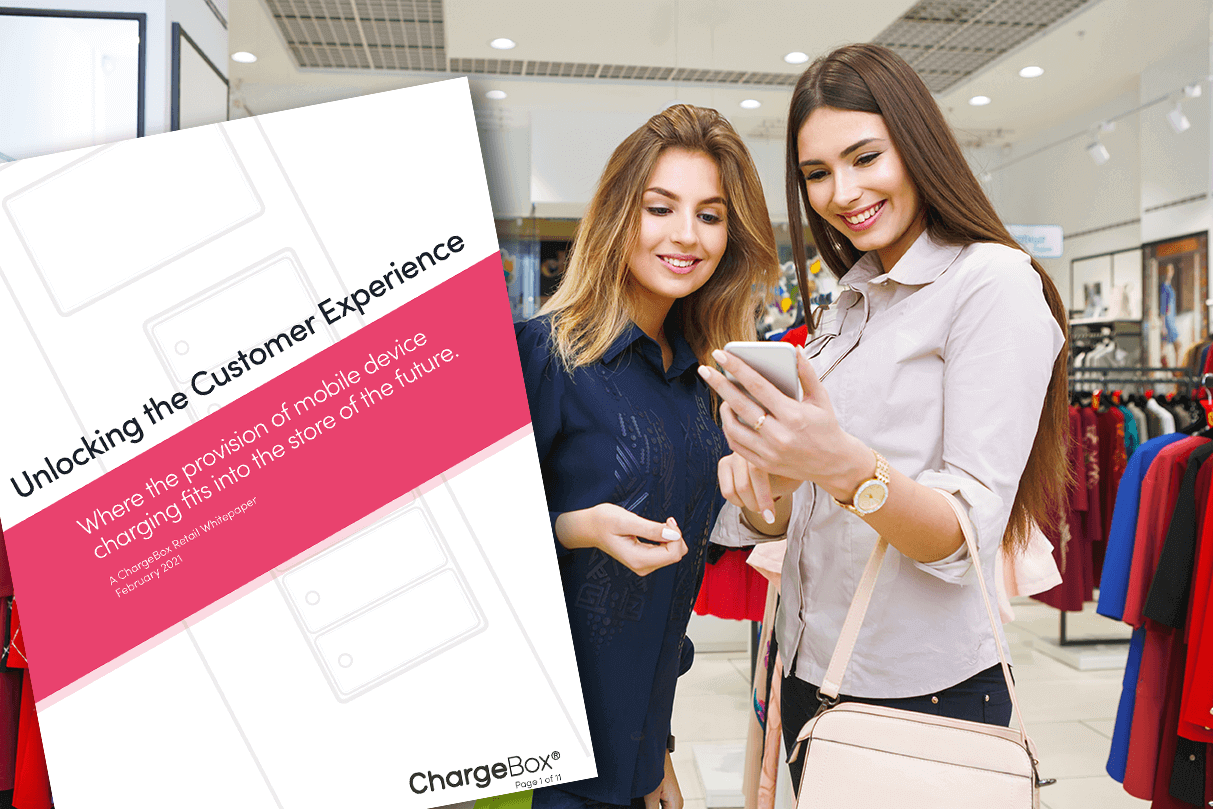